Miffy is an iconic little bunny character that has been around since 1953. Tales of Miffy was created after a Dutch father decided to create stories revolving around a bunny he and his son saw earlier in the day.

Miffy soon became a worldwide phenomenon, capturing the hearts of both kids and adults with its fun and adorable tales. Its commodity has since expanded to include night lights, cushions, mugs, plates and more!

We have put together a list of Miffy-inspired interiors which exude a calm and soothing atmosphere, perfect for the nursery whether its for a baby boy or a baby girl! Even if you are not a huge fan of Miffy, you will fall in love with these beautiful nursery rooms! 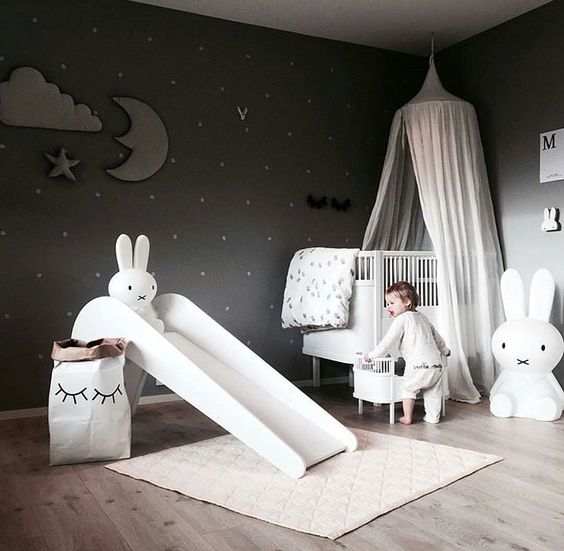 While some mummies love to decorate the nursery rooms in splashes of pinks or blues according to their babies’ gender, some like to keep it gender-neutral instead. This nursery uses clouds and stars as its theme with neutral colours such as greys and browns to create a quiet and soothing space. 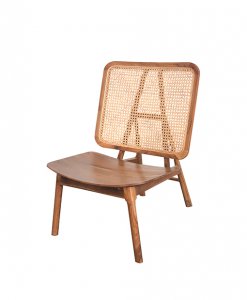 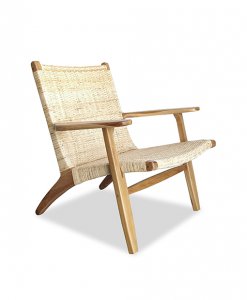 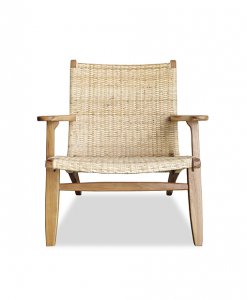 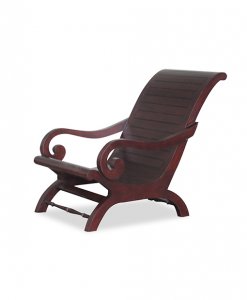 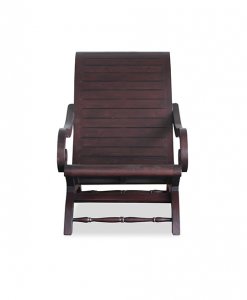 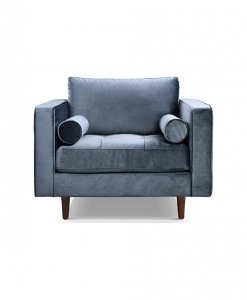 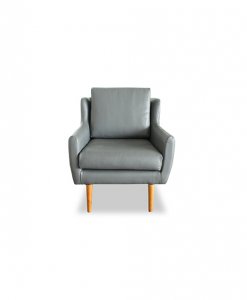 This nursery went with an all-white theme, creating a clean and fresh look. Carpet is a good addition to the nursery to provide a soft and safe surface for the kids to play in. When choosing cabinets in Singapore for your kids, remember to anchor it well to prevent any toppling accident! The playroom is where your child’s imagination comes to life! Curate toys such as slides and toys where your kid’s creativity can take over by telling their own story as they enter a world of imagination where everything is possible! Educational tools such as books and building blocks are also essential as they not only aid in your child’s learning – they make education a fun journey too! While it is essential to create a space that your child feels comfortable and safe in, it’s also important to make sure that the nursery is a functional place where the mom can nurse her child in. There are tons of armchairs in Singapore, so make sure to choose wisely! Pick an armchair with leg rest so that the mom can prop her legs and relax while breastfeeding or cradling the baby to sleep. 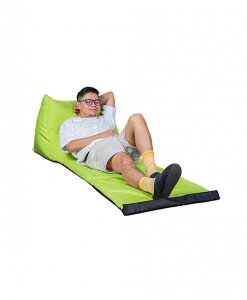 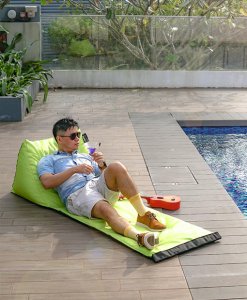 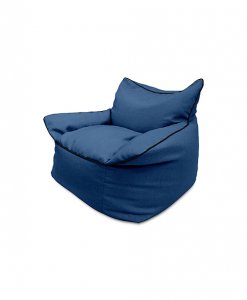 For a dreamy and sweet nursery, a canopy hanging over the crib is the key! This nursery uses soft colours such as pink, white and grey. Add a dreamcatcher over the crib to catch keep bad dreams at bay for a peaceful sleep!