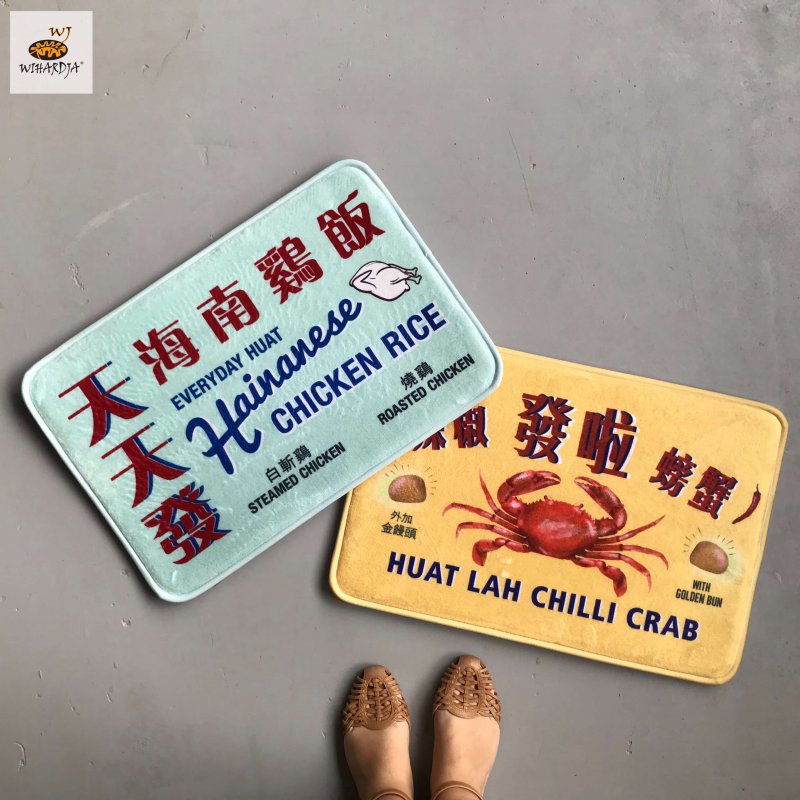 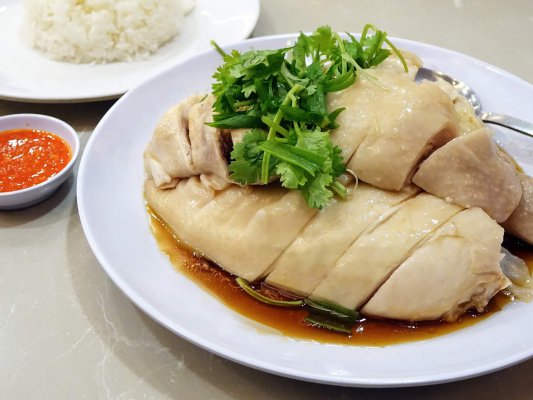 As its name suggested, Hainanese Chicken Rice is inspired by a dish in Hainan, called Wenchang Chicken Dish which the immigrants from Haina brought with them when they came to Singapore.

Did you know? The dish was later influenced by the cooking style of Cantonese, where they used younger chickens instead of the original older ones for a more tender texture. Other than the use of younger chickens for the dish, what sets this dish apart from the Wenchang Chicken Dish is also the chili sauce! 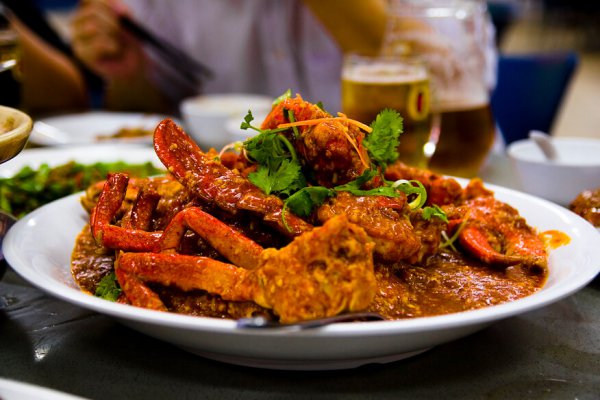 This famous dish was invented by Mdm Cher Yam Tian back in the 1950s. This dish first made its appearance around the Kallang River, where their food stall was located.

Gaining a huge crowd with their Chili Crab dish, their small food stall was no longer enough to accommodate so many consumers. They moved to the Upper East Coast Road later on to expand their business, known as the Palm Beach Restaurant. Unfortunately, Palm Beach Restaurant was sold. But if you still want a taste of the original recipe, it is still available at Roland Restaurant, which is opened by Mdm Cher’s son!