No shifting of houses. In the month where one remembers the dead, it is believed that the energy of the dead is strong. Moving into a vacant house during this time is not discouraged as bad energy or lost souls might still be lingering in the vacant house and bring bad luck or downfall to the family. Don’t do any renovation works. Renovating and changing the Feng Shui of the house is believed to be bad for the ancestors for the fear that they might not be accustomed to the new layout of the house, angering them in the process. This involves shifting furniture as well as it changes the layout of the home.

Wedding during Qing Ming signals inauspicious marriage. As this month is dedicated to the dead, it is believed that marriage would be short-lived if the wedding is held during Qing Ming Festival. You can’t buy a pair of shoe. In Chinese, shoe and evil have the same pronunciation. Hence, there’s the belief that buying a shoe will bring evil upon the household as well. However, this is a superstitious – there’s no basis for this belief (maybe just not yet). You can only pay respects to your ancestors at the graveyards. The living would make a trip to where their ancestors’ ashes are located at, and clean the area around it with flowers and their favourite food. If you’re overseas and could not make a trip down, did you know that you could pay your respects at home too? Simply set up an altar at your place and offer incense facing towards your hometown!

Generally, major events such as moving into a new home, doing renovation and wedding are not encouraged during this period as this month is dedicated to paying respects to the ancestors. It is believed that these major events would take precedence over paying respects to one’s ancestors, causing them to feel offended in the spirit world. (I mean, who wouldn’t feel offended right since this takes place only once a year!) However, if any of these is to be carried out during the Qing Ming Festival, simply pay your due respects to your ancestors prior to these events. Informing them beforehand is simply showing them that they are still remembered and respected, just like how one would normally inform their living family and relatives!

We’ve debunked these 5 myths, but if you’re worried, wait till the Qing Ming Festival is over for a peace of mind! 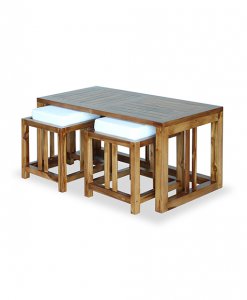 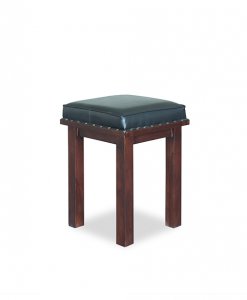 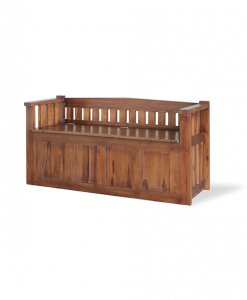 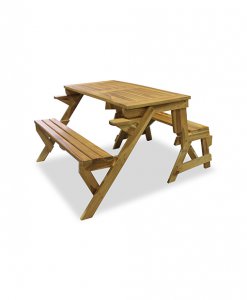 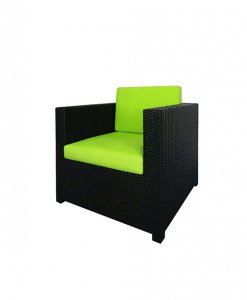 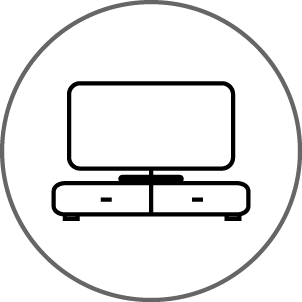