Okay, this might sound almost impossible for ladies in the house to shower under 5 minutes as compared to the guys. (Afterall, they were probably trained at NS.)

If 5 minutes is as impossible as getting a Gold for the Olympics, what you could do is ensure that the shower head does not run for more than 5 minutes. One useful hack is to lather your hair and body with soap first before turning on the shower to rinse it all in one go! 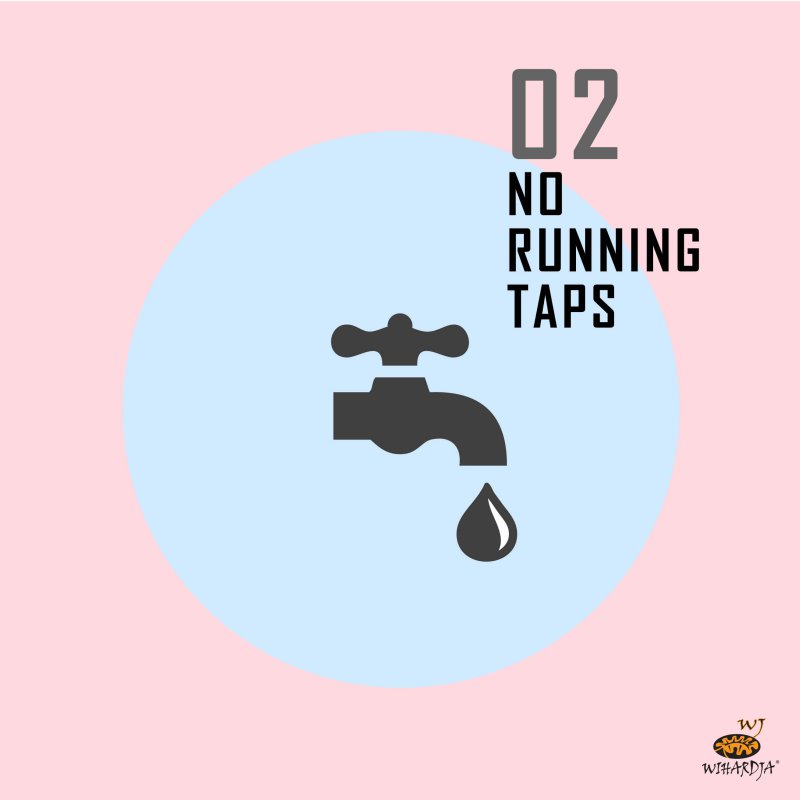 It might sound easy, but it is easy to overlook the times when we leave water running – when we’re washing our faces or brushing our teeth. We often leave them running for convenience, thinking that it’s only for a short amount of time so it’s okay. However, according to waterwise.org, one minute of running tap wastes over six litres per minute! When you switch on the tap, pay attention and turn on the tap when you’re not using water. 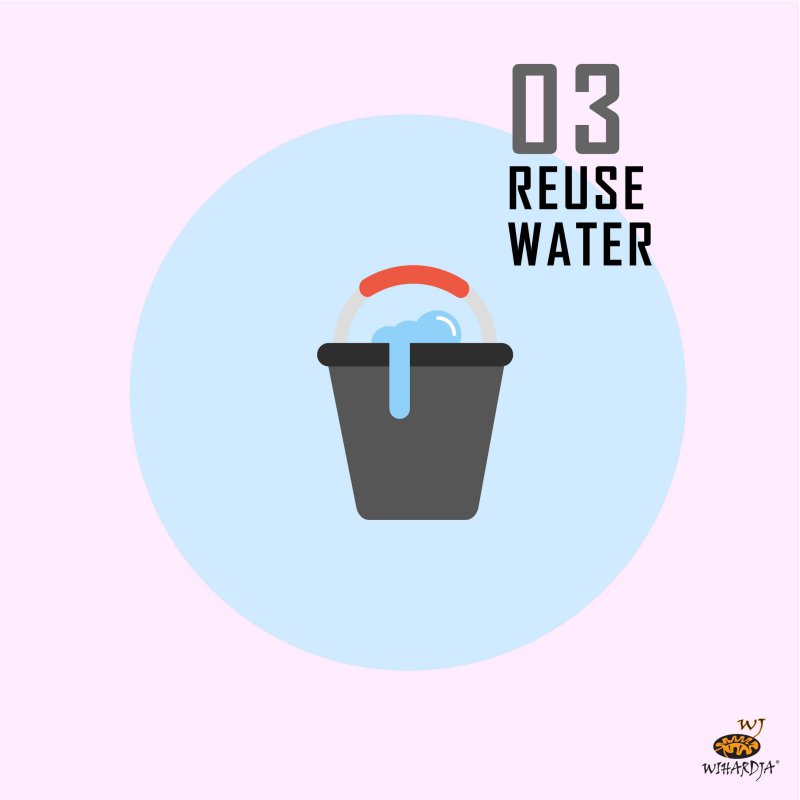 Wash your vegetables in a basin of water instead of running tap. Using this basin of water, you can reuse them to water your plants. or for flushing the toilet.
When you do your laundry, collect the rinse water from your washing machine in a pail. These can be used to flush the toilet as well!
Did you know that the single flush existing toilet bowls in 6,000 HDB flats which use 9-litres of water are replaced by dual-flush ones which reduced half the usage of water in 2017 according to StraitsTimes as a national initiation to conserve water! 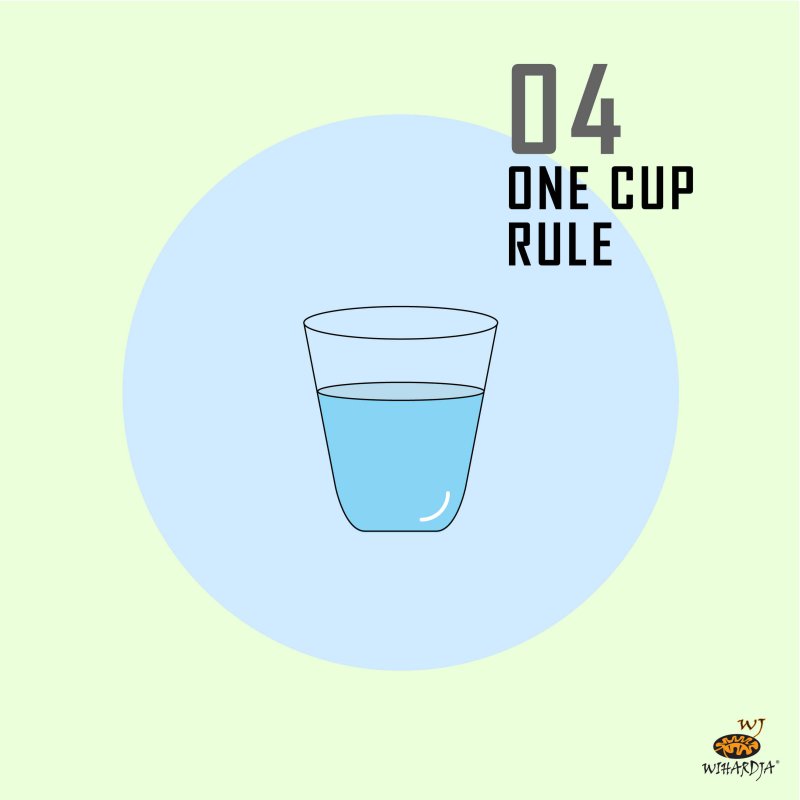 This is a pretty simple and common sense rule to follow – use the same cup for drinking water for the day instead of washing a cup every time after you finish drinking!
This is also a good excuse to not wash your cup should your mom nag at you. That being said, do remember to wash the cup – but at the end of the day!
Play your part in water conservation and help save the and incorporate these 4 simple hacks into your daily routine! (Imagine how much water bill you could be saving as well!) 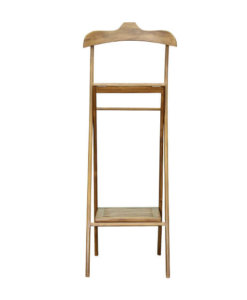 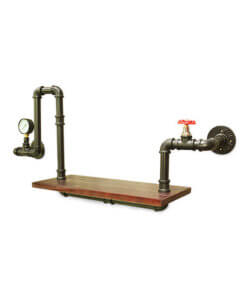 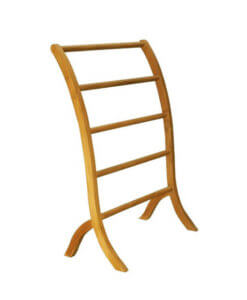 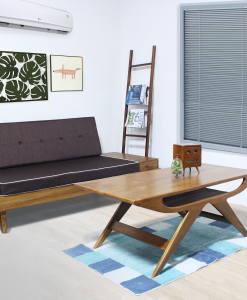